One of my oldest pieces of advice about learning modern calligraphy is that brush lettering is not cursive writing. It might look similar but it’s totally different. We really have to focus on drawing separate strokes and stop thinking about whole letters and words.

Today, I will show you a ‘new’ way to practice your brush lettering that will really help you refine your technique by writing the alphabet with separate basic strokes that are unconnected. 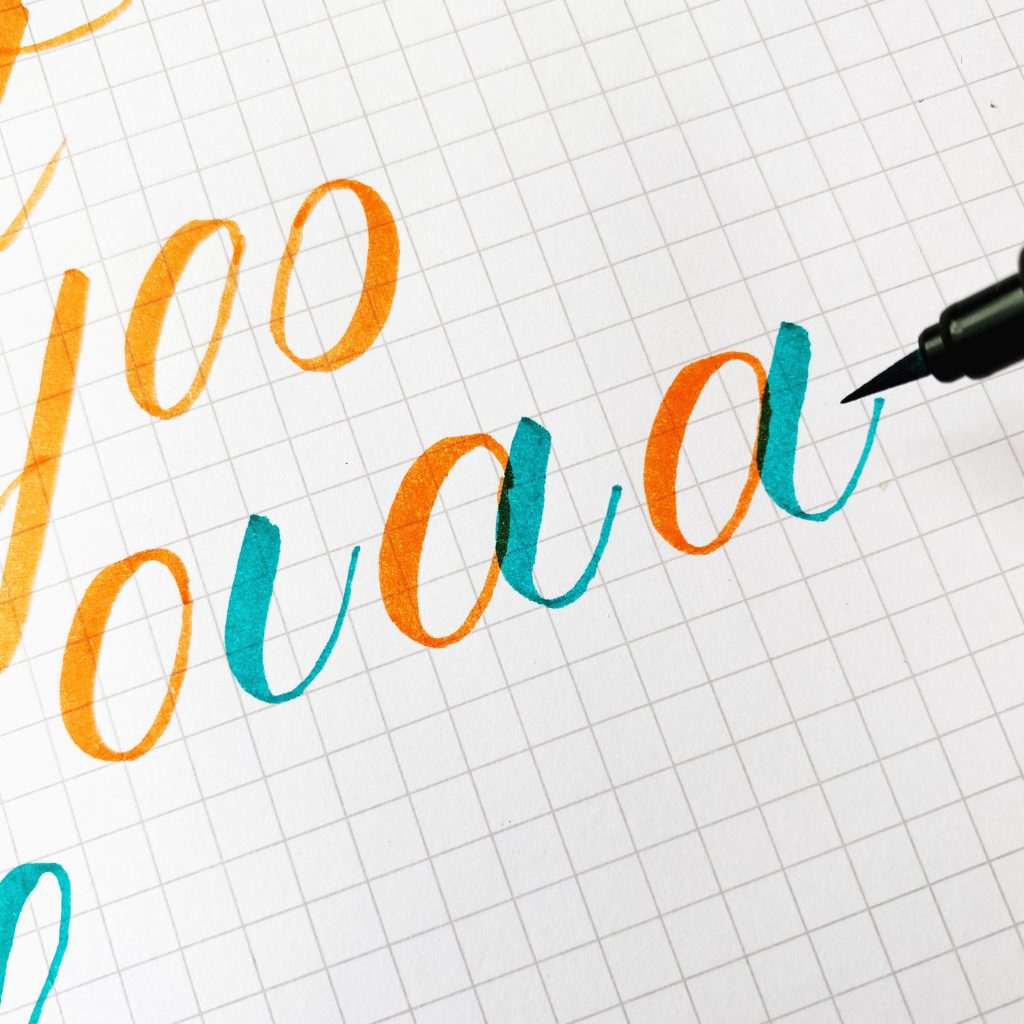 Instead of writing your letters and words with connected strokes, break them down into their individual basic strokes and write them like that. 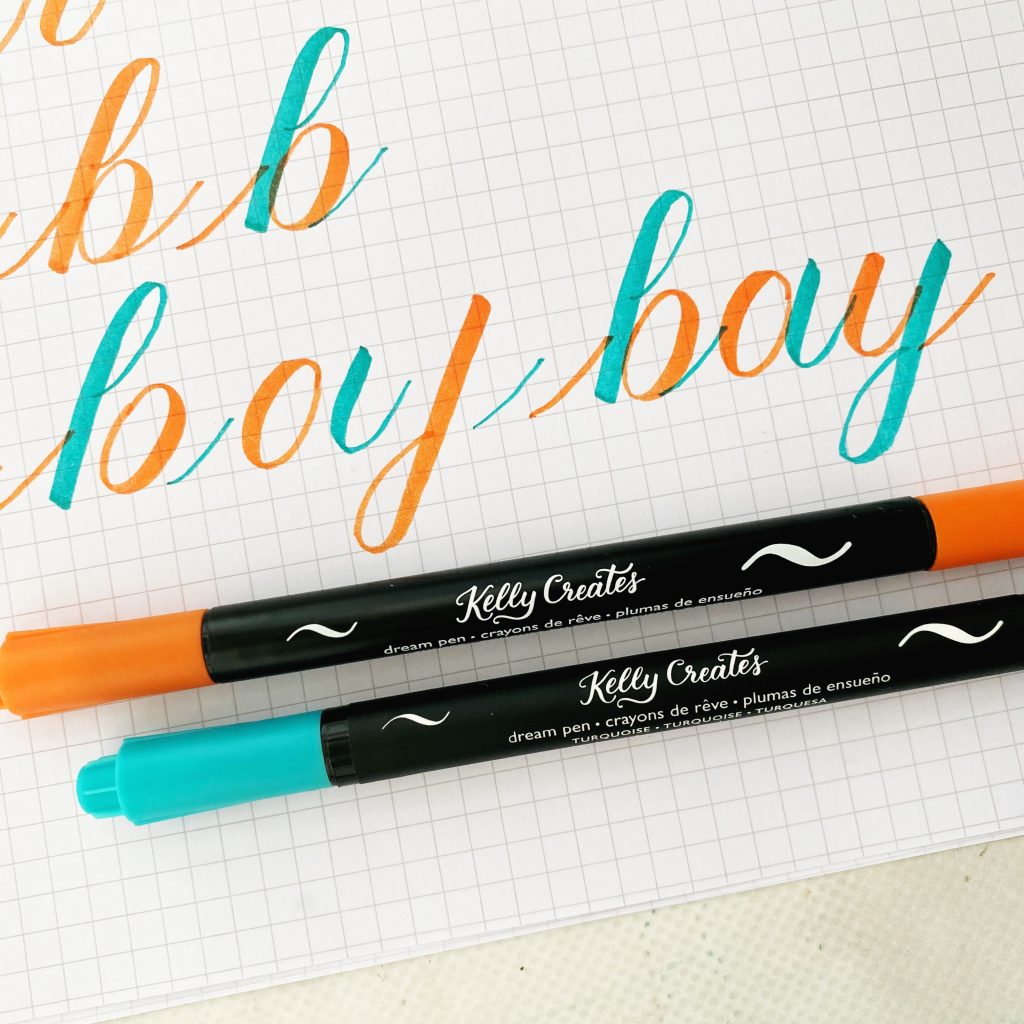 Using 2 different pen colours is also really helpful. This will make you slow down and really focus on those separate strokes. I used the Kelly Creates Dream pens in ‘Sunset’ and “Turquoise” and practiced on my Kelly Creates Grid Paper Pad. 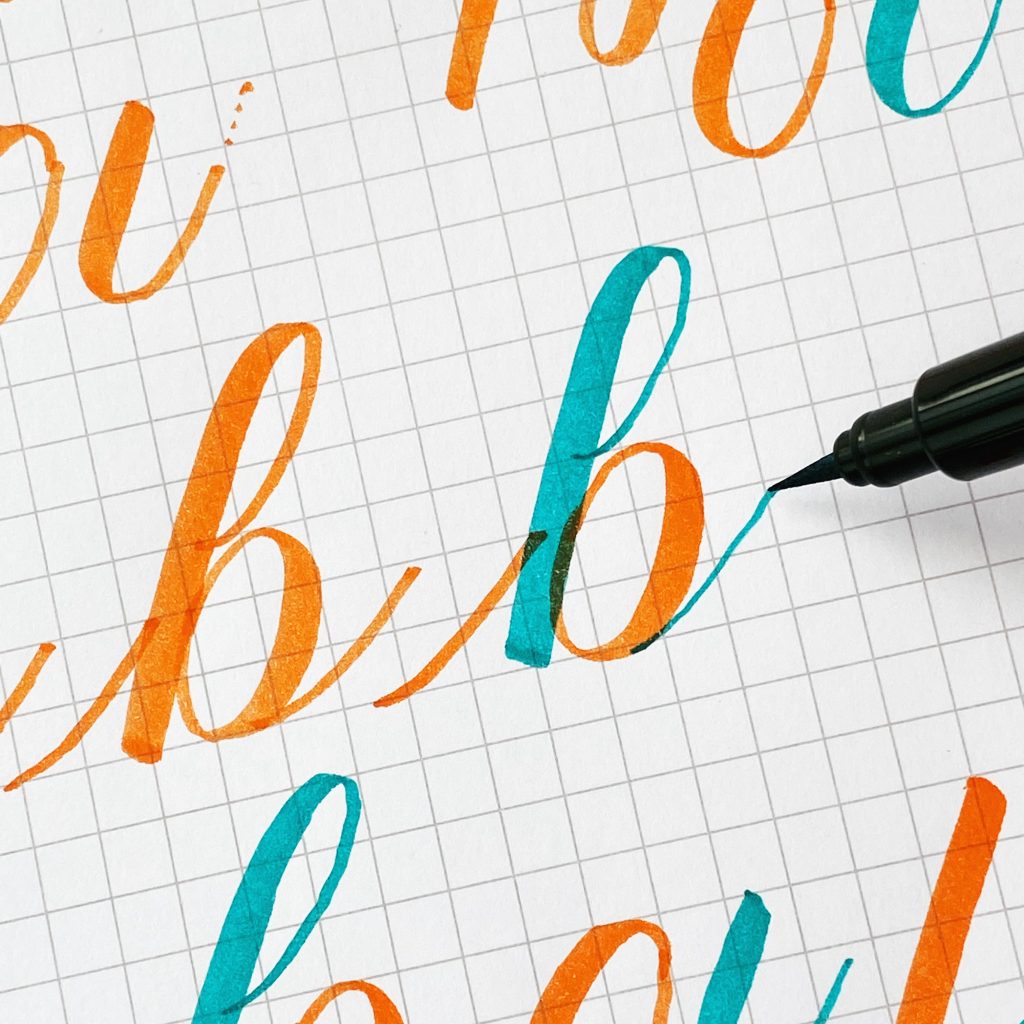 In my alphabet workbooks, each letter is broken down into separate strokes in the first row of tracing. You can find my Kelly Creates tracing workbooks in my online store HERE. 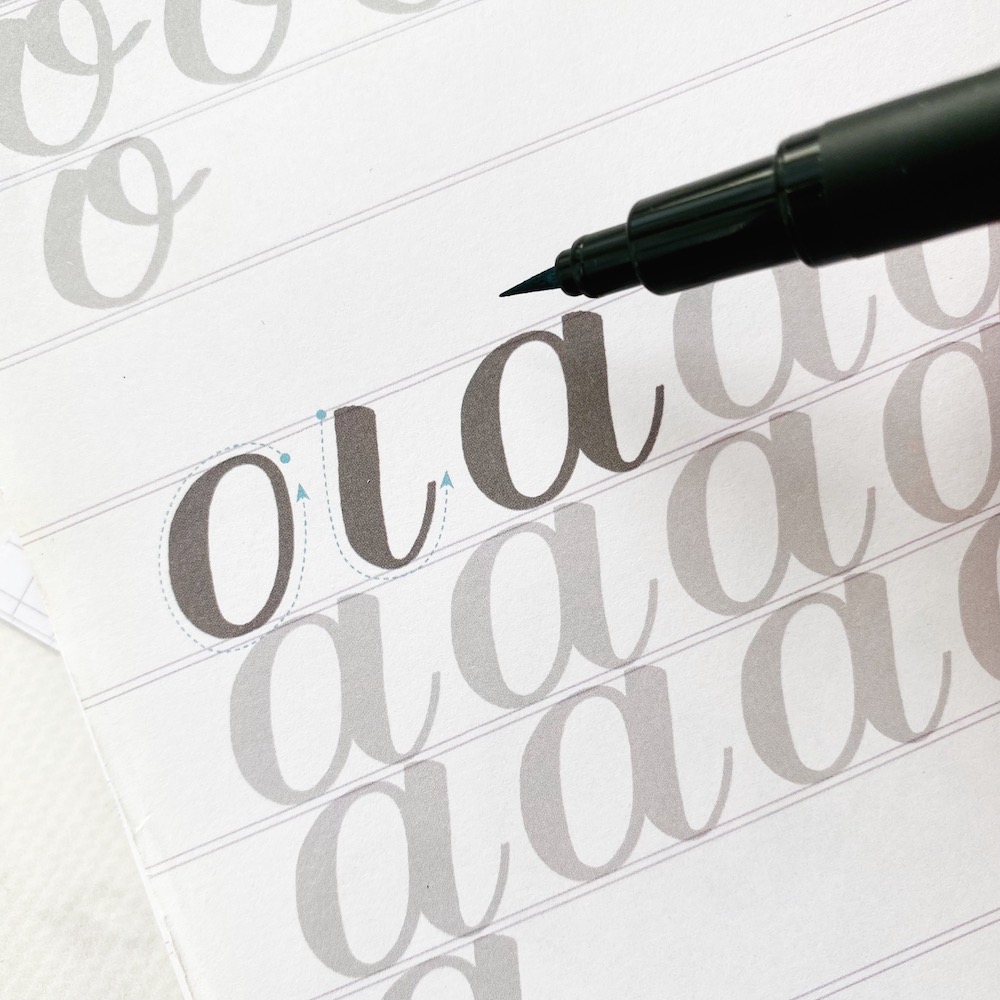 In the Making Connections workbooks, every word is first broken down into separate strokes as well. 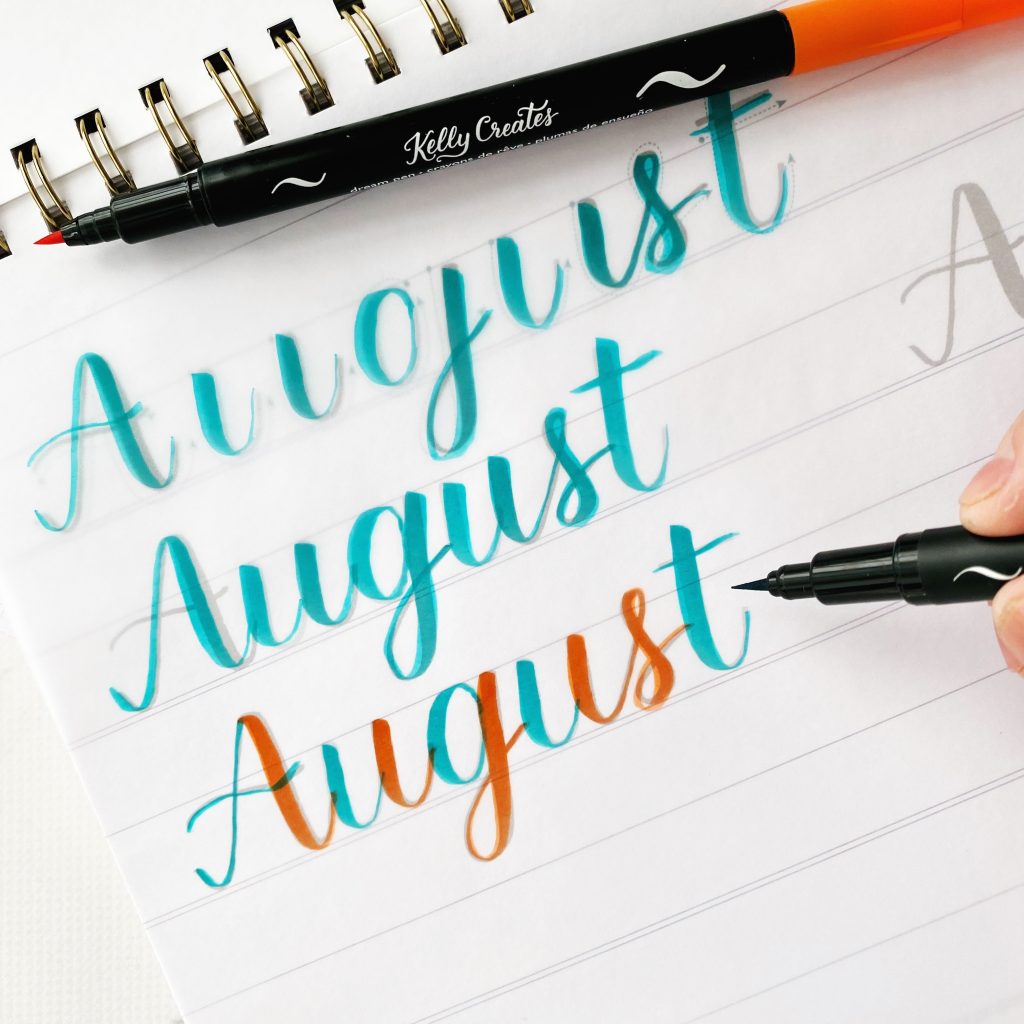 Here is my YouTube video demo of how I practice the alphabet with the basic strokes. Enjoy! 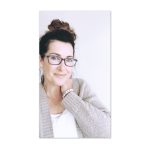 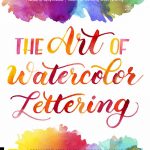 Click HERE to read my NOVEMBER 2021 newsletter with the FREE worksheet! 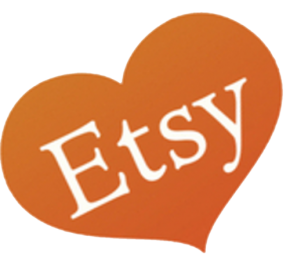 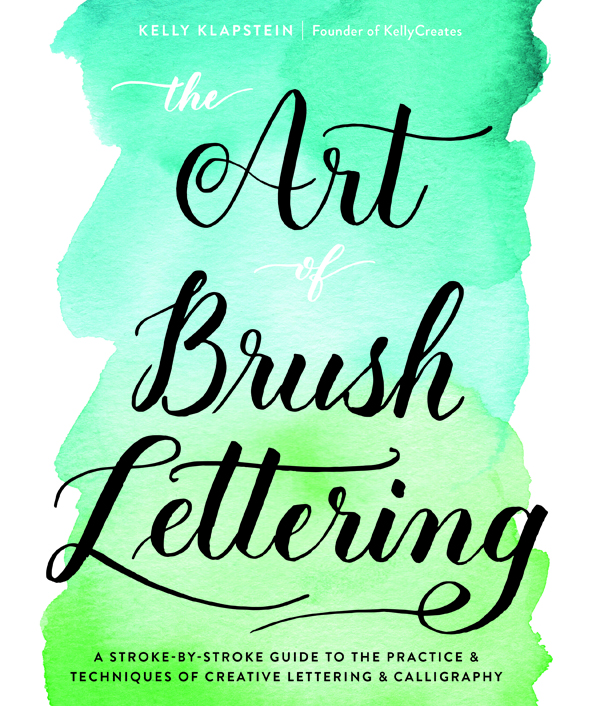