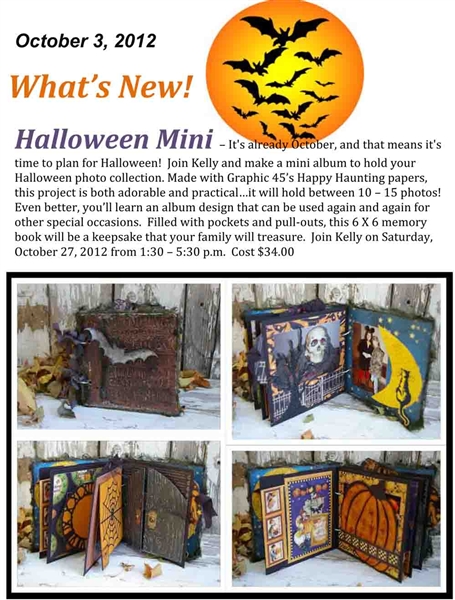 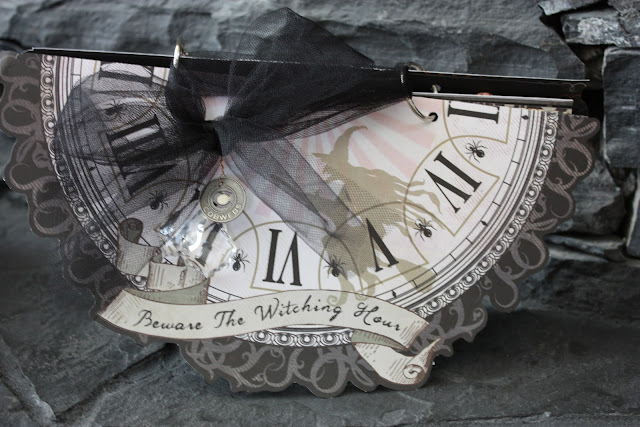 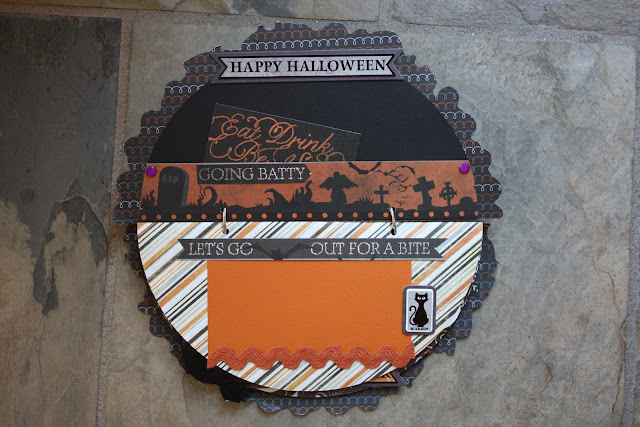 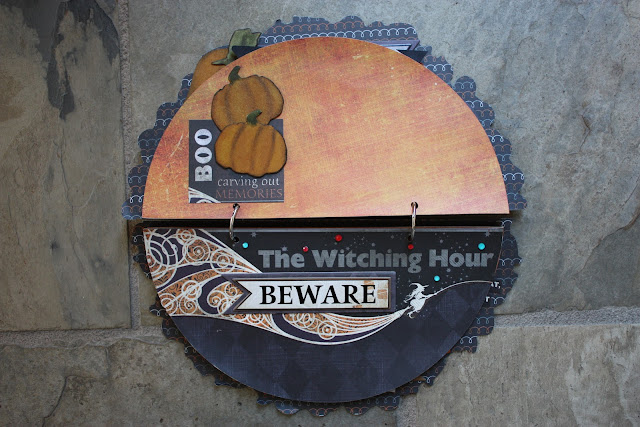 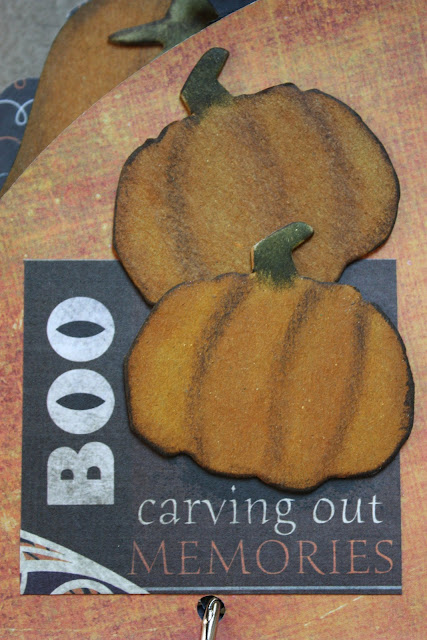 Click HERE to read my JANUARY 2022 newsletter with the FREE worksheet!